The goal of the conference was to provide a rigorous account of the operation of macroeconomic policy in Europe, both within the euro area and in its periphery. It was built on the latest developments in macroeconomics to assess:

Overall, the conference has emphasized the need for structural modeling, since this is the only way to give a causal interpretation to the observed empirical regularities, and to give policy recommendations that are justified from a welfare point of view. 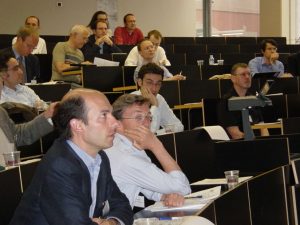 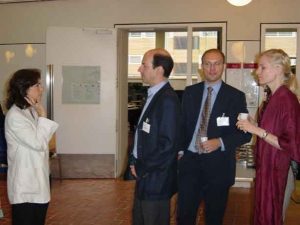 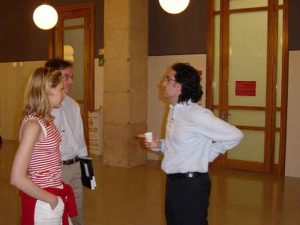 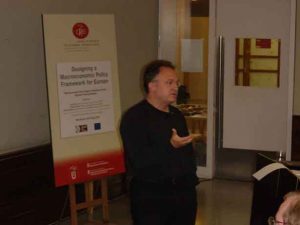 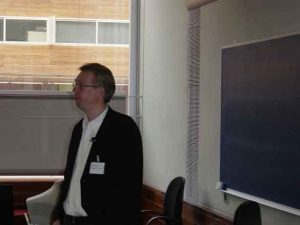 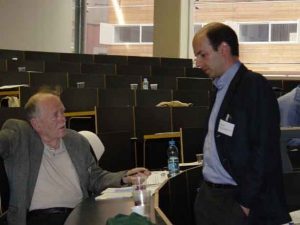 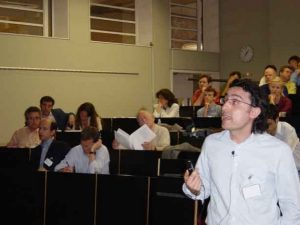 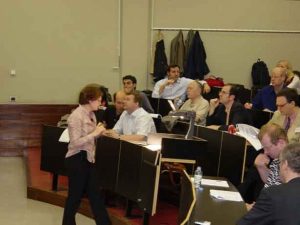 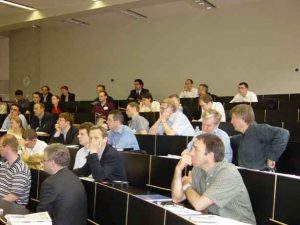 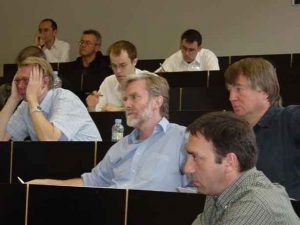 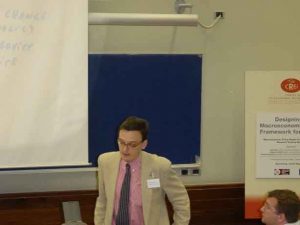 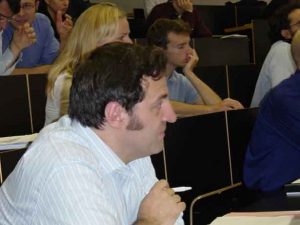 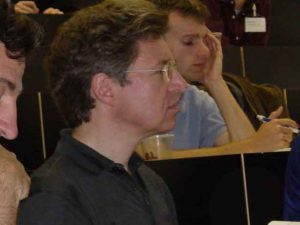 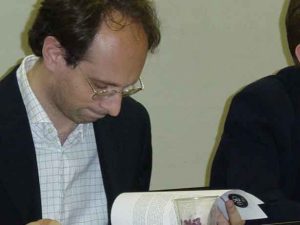 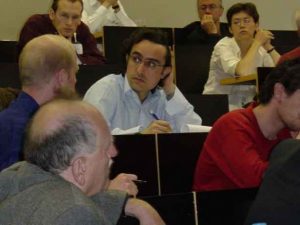 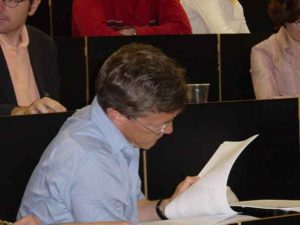 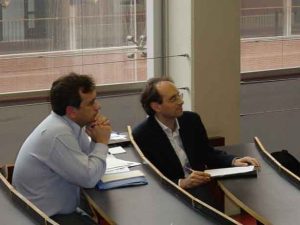 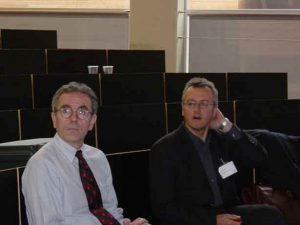 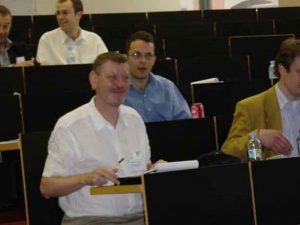 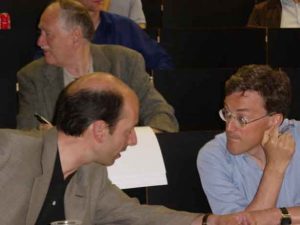 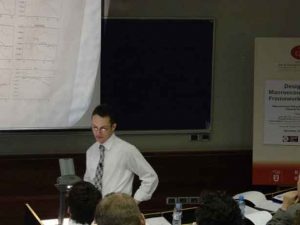 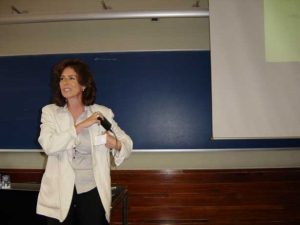 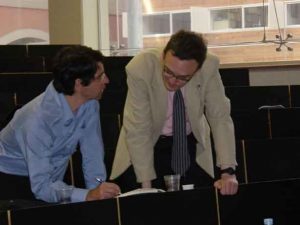 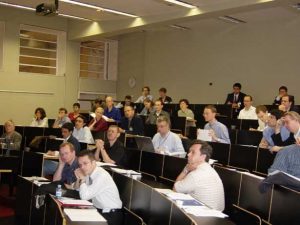 What are the Spillovers from Fiscal Shocks in Europe? An Empirical Analysis
by Massimo Giuliodori (with Roel Beetsma)

Monetary Magic? How the Fed Improved the Supply of the Economy
by Silvia Sgherri (with Tamim Bayoumi)

Endogeneity of Currrency Areas and Trade Blocks: Evidence from the Interwar Period
by Albrecht Ritschl