Information, Beliefs and Expectations in Macroeconomics

If you are interested in attending the workshop, please confirm with Mariona Novoa, +34 93 542 13 98, mnovoa@crei.cat

It brought together academic researchers from both Europe and the US who are working on how beliefs and information affect the business cycle, financial markets and optimal conduct of monetary policy.

In the first session of the conference, Mirko Wiederholt (Northwestern University) presented a paper analyzing how the optimal conduct of monetary policy changes when agents are subject to rational inattention, i.e. when agents cannot pay attention to all available, but instead have to choose what sources of information to pay closer attention to. Cosmin Ilut (Duke University) presented a tractable framework for estimating and analysing models in which agents are ambiguity averse. The first day of the conference also saw papers presented on how decentralized trading and information can help generate non-fundamental fluctuations in output as well as on how to solve private information models using analytical functions. These latter papers were presented by George-Marios Angeletos (MIT) and Giacomo Rondina (UC San Diego), respectively.

The second day started with Laura Veldkamp (NYU Stern) presenting a paper on how deregulating the market for default ratings can affect welfare through its interaction with real investment. This was followed by papers on how information in financial markets interacts with real investment in productive capacity with papers presented by Thomas Mertens (NYU Stern) and Christian Hellwig (University of Toulouse). The last session of the conference was more empirically focused with Yiqun Mou (Columbia University) presenting an estimated model in which agents in financial markets learn over time about consumption dynamics and Leonardo Melosi (London Business School) presenting an estimated business cycle model in which agents have imperfect information. 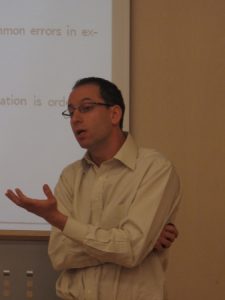 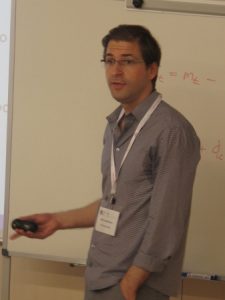 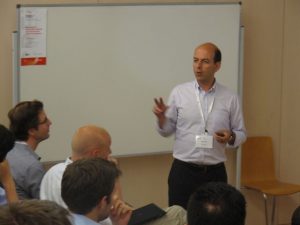 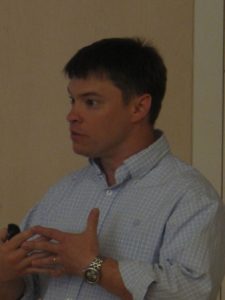 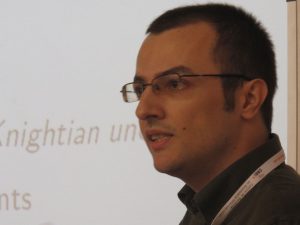 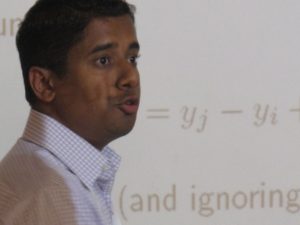 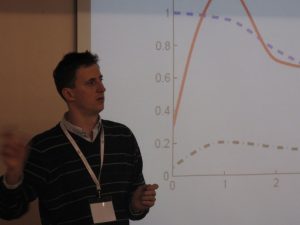 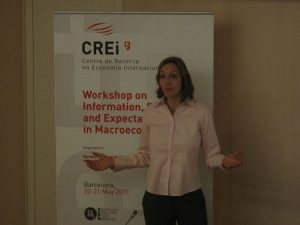 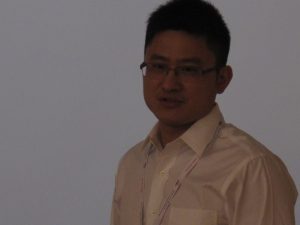 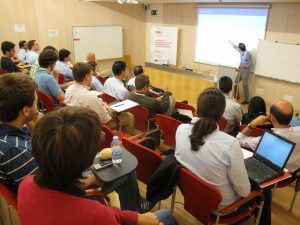 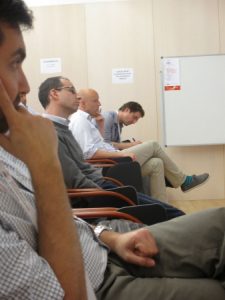 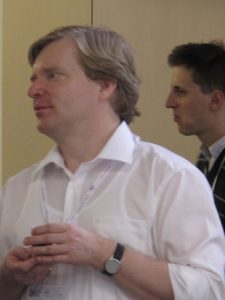 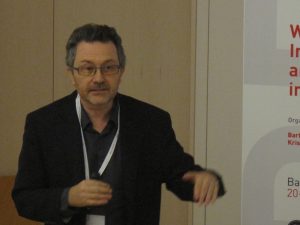 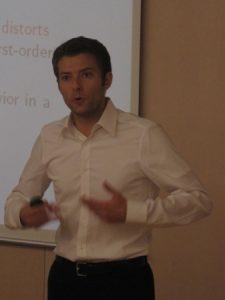 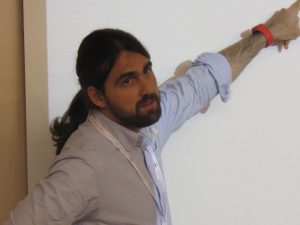 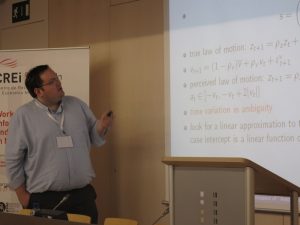 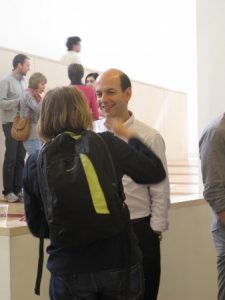 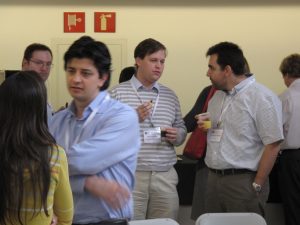 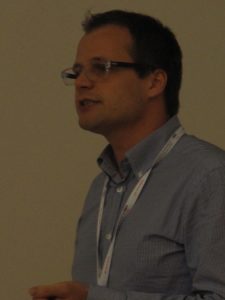 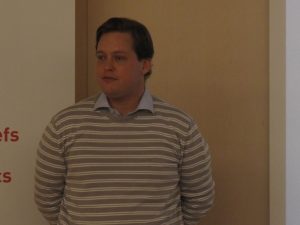 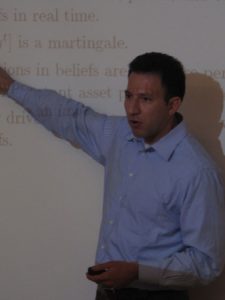 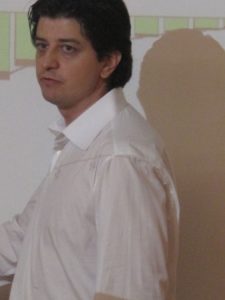 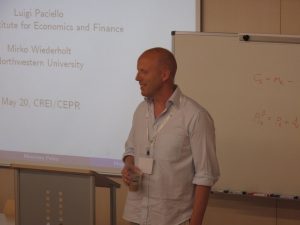 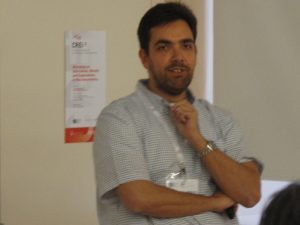