With the publication of his article "Macroeconomics and reality" in Econometrica twenty five years ago, Professor Chistopher Sims (currently at Princeton University) started a revolution in macroeconometrics by arguing that traditional macro models were plagued by "incredible overidentifying restrictions" and by proposing a more a-theoretical approach based on vector autoregressions. Since then, the work by Sims has influenced a whole generation of applied macroeconomists both in academia and in central banks.

The conference brought together academics, central bankers, and economists working in the ministry of economics of several countries to assess the progress made during the last twenty five years in applied macroeocnomics, highlighting in particular the contributions of Professor Christopher Sims. 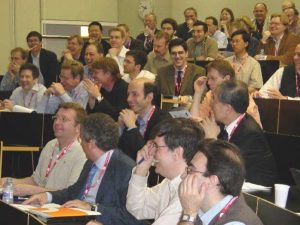 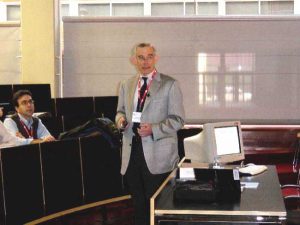 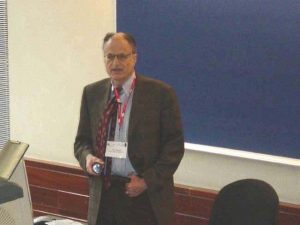 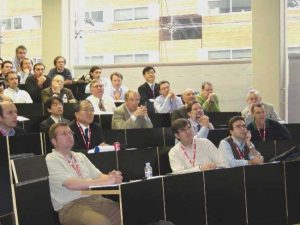 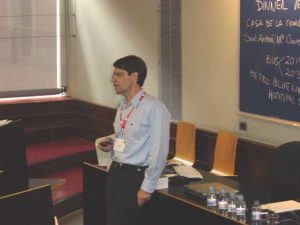 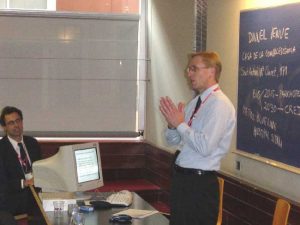 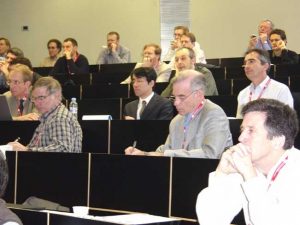 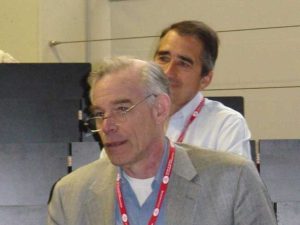 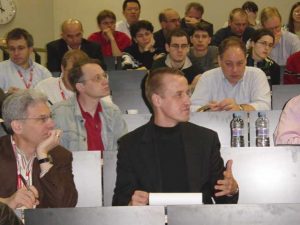 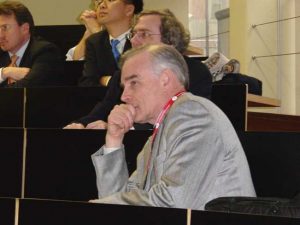 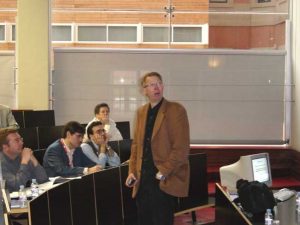 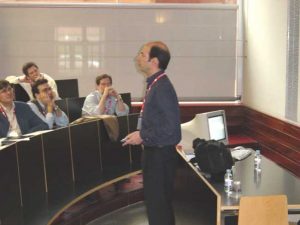 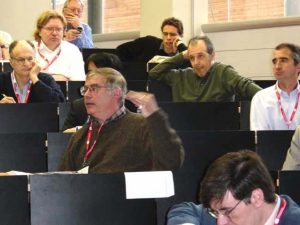 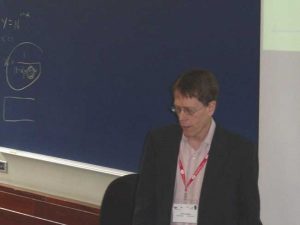 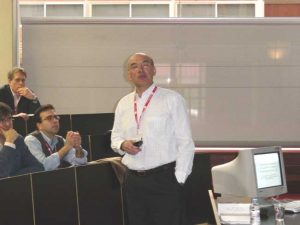 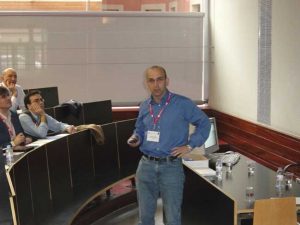 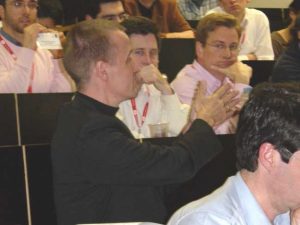 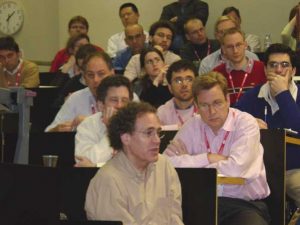 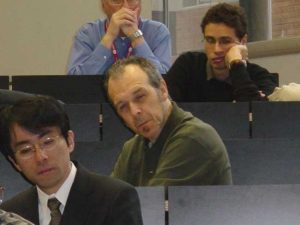 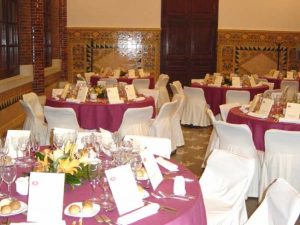 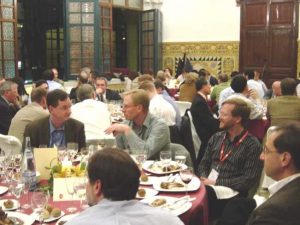 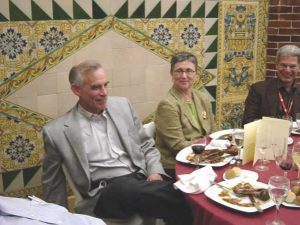 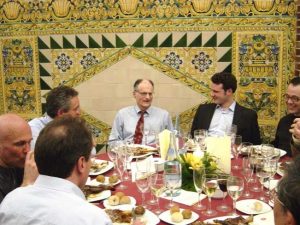 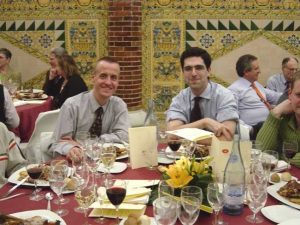 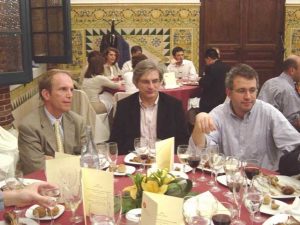 The State of Macroeconomic Policy Modeling: Where do We Go from Here?
by C. Sims

Benefits from US Monetary Policy Experimentation in the Days of Samuelson and Solow and Lucas
by T. Sargent, T. Cogley and R. Colacito

Invertibility and the Virtues of Differencing
by A. Marcet

What if the UK had Joined the Euro in 1999? An Empirical Evaluation Using a Global VAR (tables and figures)
by H. Pesaran, R. Smith and V. Smith

The Structural Dynamics of US Output and Inflation: What Explains the Changes?
by F. Canova, L. Gambetti and E. Pappa

New Evidence on the Puzzles? Results from Agnostic Identification on Monetary Policy and Exchange Rates
by H. Uhlig and A. Scholl