The Third AMeN Meeting featured presentations on three main themes: Inference in Structural VAR Models and Factor Models, the Effects of Fiscal Policy in the Economy, Gold Rushes and Expectation Formation. Sala (Bocconi) showed that most of the real business cycle fluctuations are driven by a single shock and that such a shock can be identified with technological improvements. Fève (Toulouse) showed how to correct for potential biases in SVAR estimates obtained when some variables are omitted from the specification. Collard (Toulouse) examined what consumption data tell us about the implication of future new shocks, and Perotti (Bocconi) revised the literature on the effects of fiscal policy shocks to try to reconcile the evidence obtained from case studies and VARs. A part from the speakers, members of the economics departments of the University of Toulouse and Bocconi attented the conference. The meeting attracted people from Barcelona area, from Universities in Spain and from the Banco de España. 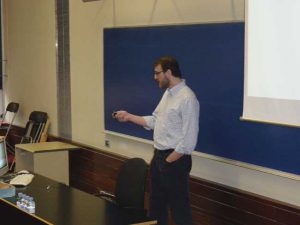 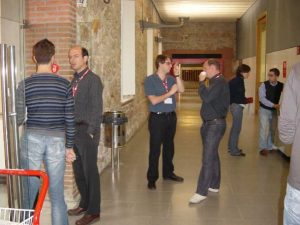 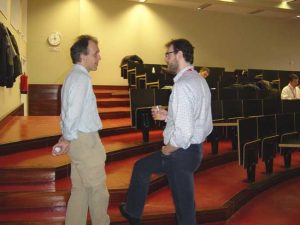 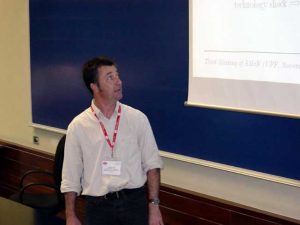 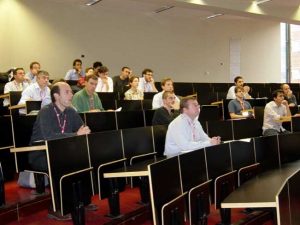 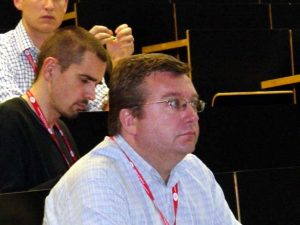 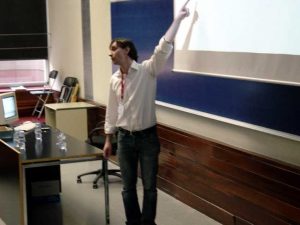 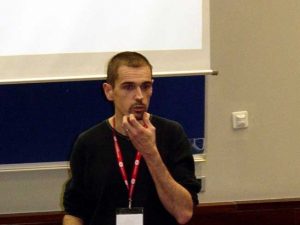 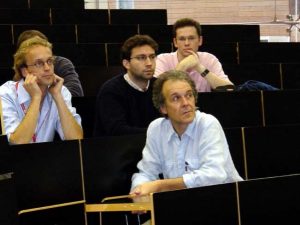 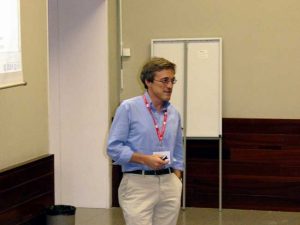 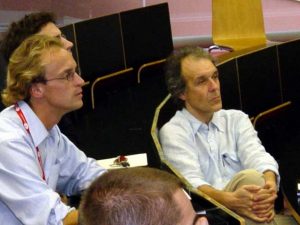 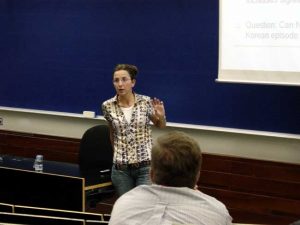