War and the Macroeconomy

War has long been regarded as the "father of all things". After the end of the Cold War and September 11, war is back on the agenda as a prime force in the macroeconomy.

The conference reassessed its destructiveness, impact on trade, and the consequences for technological and social change. The conference brought together economic theorists, political scientists, applied economists and economic historians from the US, the UK, Germany, Belgium, France, Sweden and Spain. It demonstrated the richness of recent research in the area and the potential for fruitful future work, especially of an interdisciplinary kind. 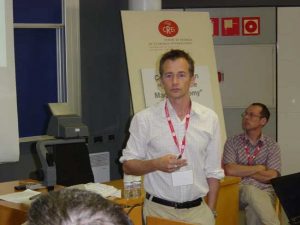 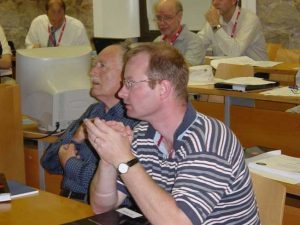 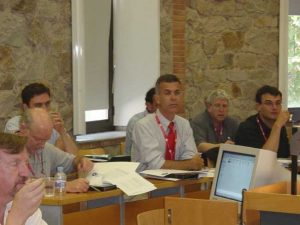 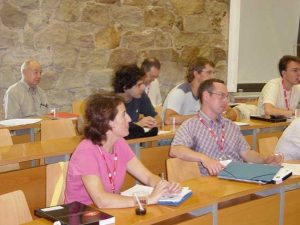 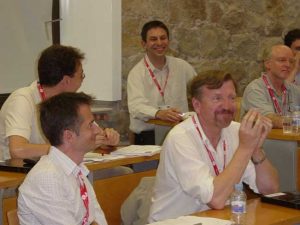 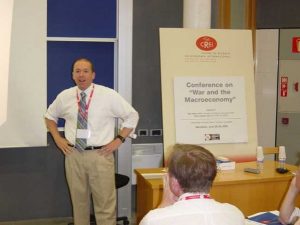 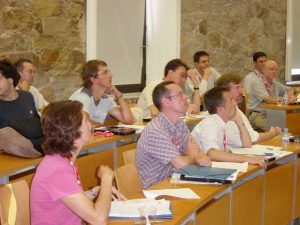 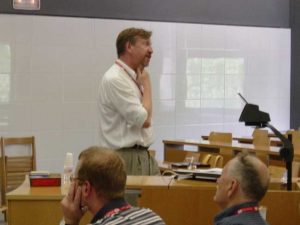 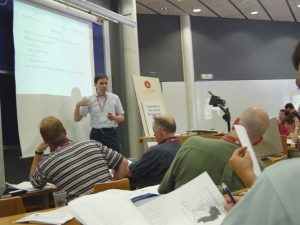 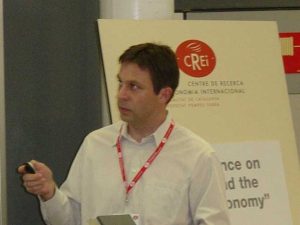 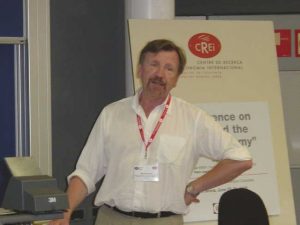 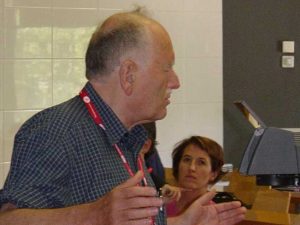 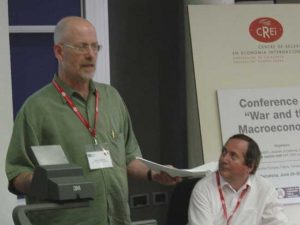 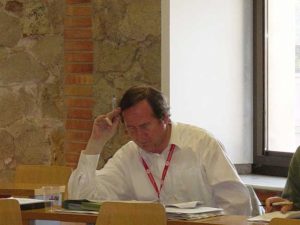 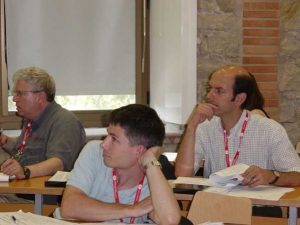 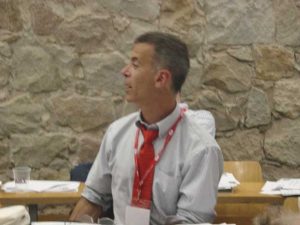 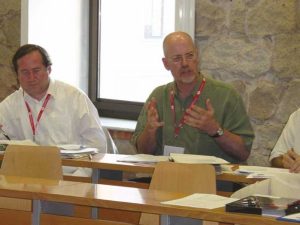 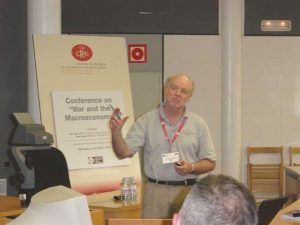 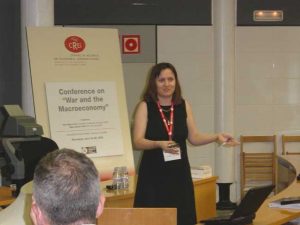 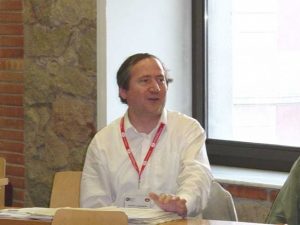 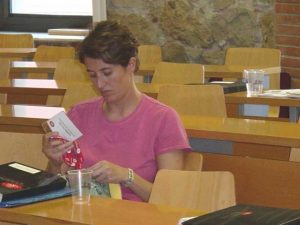 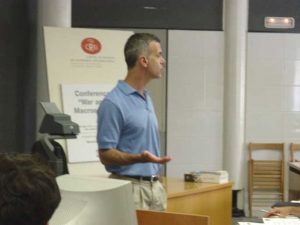 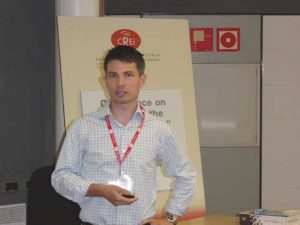 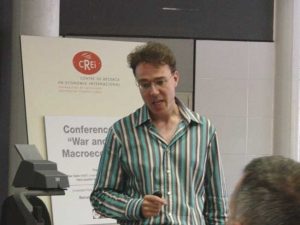 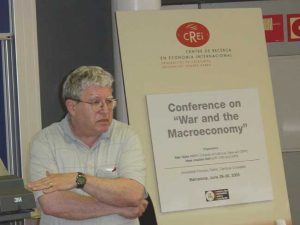 The Costs of Remoteness: Evidence from German Division and Reunification
by S. Redding and D. Sturm

Collateral Damage: The Economic Impact of War
by A. Taylor and R. Glick

The Long Run Impact of Bombing Vietnam
by G. Roland

Wars, Redistribution and Civilian Expenditures in the US over the 20th Century
by R. Beetsma, A. Cukierman and M. Giuliodori

The Economics World War I: A Comparative Quantitative Analysis
by S. Broadberry and M. Harrison

The Impact of World War II on Productivity Growth in the United States
by A. Field

The Nazi Squeeze on the Capital Markets in Occupied France
by E. White and K. Oosterlink

Credit Rationing and Crowding Out in English Financial Markets during the Industrial Revolution: Evidence from Hoare’s Bank, 1702-1862
by P. Temin and J. Voth