This workshop was organized, in cooperation with the Centre for Economic Policy Research (CEPR), by Jordi Galí and Thijs van Rens and took place at the Ciutadella campus of the Universitat Pompeu Fabra in Barcelona. The workshop brought together academic researchers, from Europe, the US and Canada, working on a specific topic: changes in business cycle fluctuations on the labor market. There are a large number of studies about the decrease in volatility of business cycle fluctuations, the so called Great Moderation, which occurred in almost all developed countries in the mid 1980. However, only recently the literature has discovered that there might be a link between the Great Moderation and structural changes on the labor market.

In the session on the dynamics of labor productivity, Victor Ríos-Rull (Minnesota) argued that business cycle fluctuations on the labor market seem to be driven at least in part by demand shocks. Jordi Galí and Thijs van Rens (CREI) and Bob Gordon (Northwestern) showed how such demand shocks can give rise to the observed fluctuations in productivity, in particular the fact that productivity is no longer lower in recessions than in booms. In a session on institutional differences across countries, Juan Dolado (Carlos III) and José Silva (Girona) showed how the Spanish dual labor market structure may amplify fluctuations in unemployment. Stefano Gnocchi and Evi Pappa (UAB) provided evidence that unemployment volatility tends to be high in countries with powerful labor unions.

The first session on Saturday offered two very different perspectives on the relation between heterogeneity and volatility. Christian Merkl (Kiel) showed how employment protection may increase labor market volatility, whereas Régis Barnichon (Federal Reserve Board) argued that compositional changes may cloud the distinction between changes in unemployment due to cyclical and structural factors. The final session on changes in wage dynamics provided a remarkably unanimous picture of the link between wages and the Great Moderation. Geert Peersman (Ghent), Marianna Riggi (Bank of Italy) and André Kurmann (UQ a Montreal) all argued that –for various reasons- wage setting in the US seems to have become more flexible in the mid 1980s. 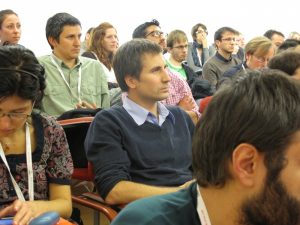 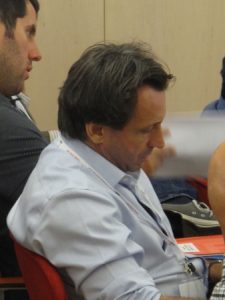 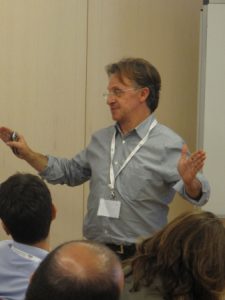 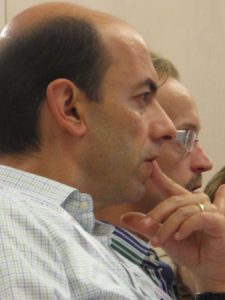 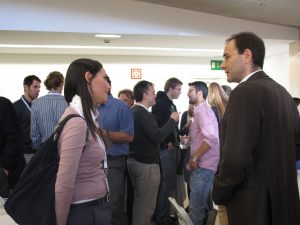 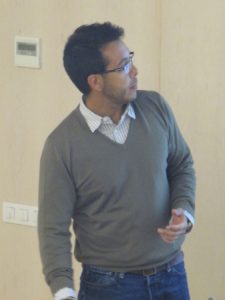 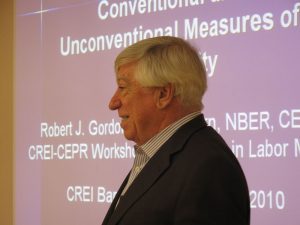 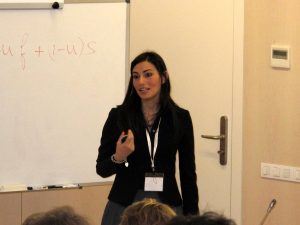 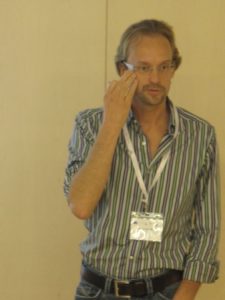 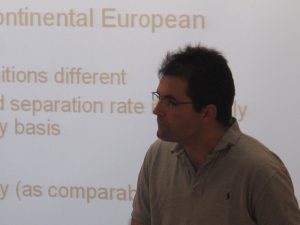 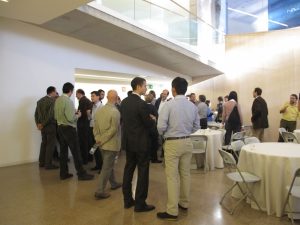 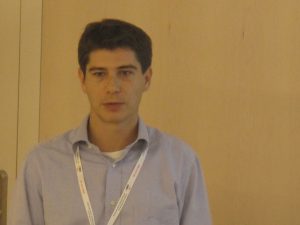 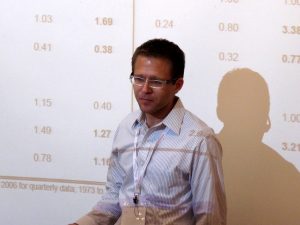 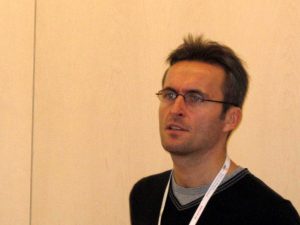 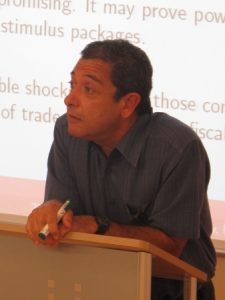 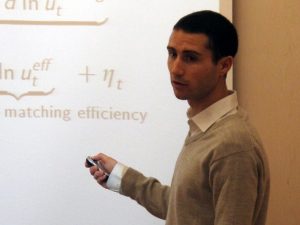 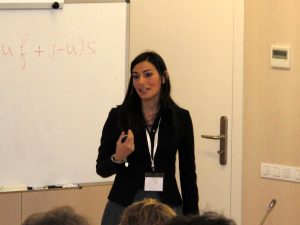